On this episode of Mani C.G.’s Random Explorations, we head to Philadelphia, the city of brotherly love! In 48h, we’ll visit Chinatown, eat Philly Cheese Steaks, explore the Philadelphia Museum of Art and search for the Liberty Bell!

We start our journey in Chinatown. Now every major city has their own version of Chinatown but Philly’s seemed like the real deal (well the version I’ve seen in the movie ‘Rush Hour’). I’m talking the people, signage, grocery stores. It was pretty authentic. Even the roasted duck hanging in the restaurant window (check out those photos below). Lucky for me, I’m a big fan of Asian cuisine so I stuck around for a while and had some hand drawn noodles… exactly what that means, I don’t know, but it was delish!

My visit to the Philadelphia Museum of Art was also a treat. I was met at the front door by Jacob Epstein’s 1954 sculpture, Social Consciousness. A piece that represents sympathy, tenderness and sorrow for human suffering. See the picture… Get it? Me neither!

Currently at the museum, through Nov. 30, is the Patrick Kelly: Runway of Love Collection. Eclectic, out of the box designs from the 1980’s that I feel, given the right party, I may wear today!

As I embarked on a spontaneous walking tour of the city, I was met by the realization of how much history Philadelphia holds. Every nook and cranny had sculpture, signage or painting representing another major moment in U.S. history. An enlightening experience that included sights of the Liberty Bell, Penn’s Landing, Irish Memorial, London Coffee House and more.

The next morning, we were headed to D.C. for the day to see my other East Coast family (Side Note: Philadelphia is about a 3 hour drive to D.C.). But before we left, we stopped at this little restaurant in the Fairmount neighborhood called Fare. Organic. Fresh. Amazing food. We tried the Potato Cake and Veggie Omelette, both very good choices.

Believe it or not, I did all of this exploring and travelling in about 3 days. After our quick 18h trip to D.C., it was time for me to hop back on a plane to L.A. But before I did…

The Philly Cheese Steak! It was a must. And we went to what seemed like a neighborhood favorite, Dalessandro’s Steaks & Hoagies. Long line but fast. They were grilling steak by the pound. And I can honestly say, the best Philly Cheese I’ve had so far has actually been in Philly! 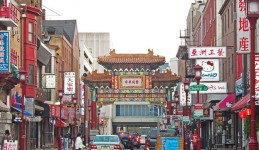 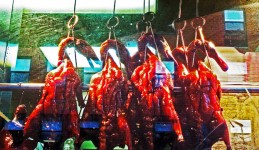 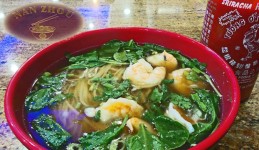 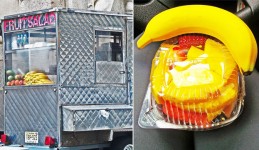 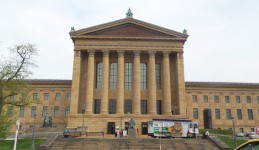 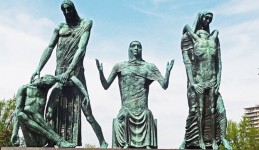 Social Consciousness, 1954 by Jacob Epstein at the Philadelphia Art Museum 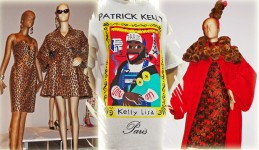 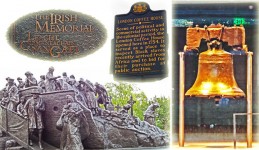 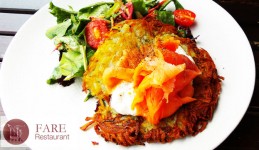 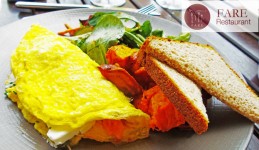 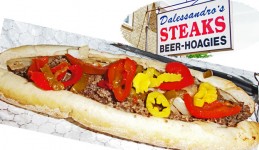