Four Black Girls and an RV: The Dump Station

So after making it through their first night in Four Black Girls and a RV: Are You Lost, the actress, the musician, the architect and the blogger were ready for Day 2 on the RV!

The morning started out quite eventful. The RV heated 6 gallons of water at a time… 10 minutes worth. This meant each of the girls had 2.5 minutes in the shower. And the timer was on!

Unfortunately, showering in the RV also meant filling up the waste water tank… This meant… it was time to DUMP! and what an experience that was… 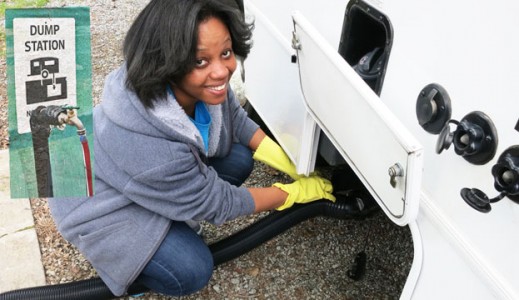 Once they had cleaned all the shit out of our RV (pun intended), it was time to get on the road. Next stop: Sequoia National Park! But not before a quick photo shoot at the campsite! 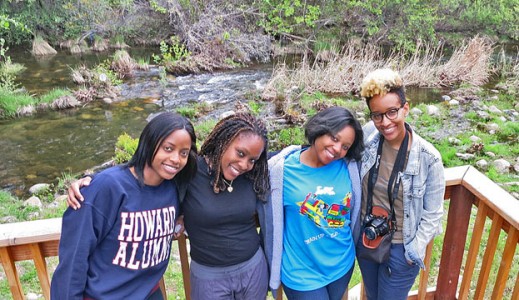 And off they went… Well, off they tried to go. It wasn’t until they were at the entrance of Sequoia National Park that they learned two pretty important things: 1) it was not recommend for RVs to drive along the winding roads that led to the park and 2) even if they tried, because it snowed, tire chains were required.  Soooooo…. 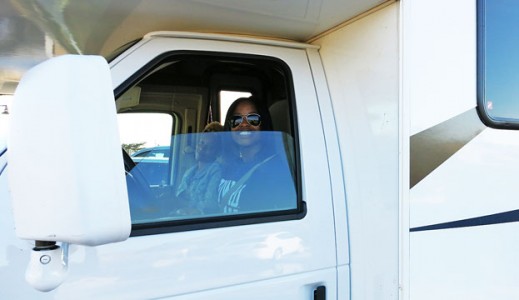 It was on the the next: Big Sur! It was a four hour drive from where the girls were so it was going to be a long day on the road. So on the way, the girls made a point to explore. They stopped to take pics in open pastures… 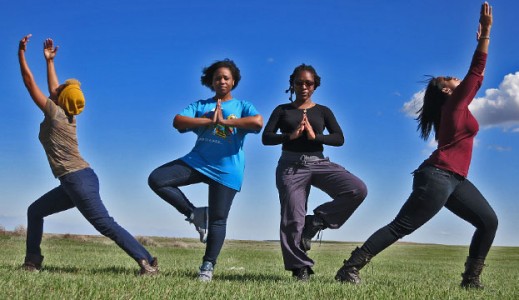 On the cliffs of mountains… 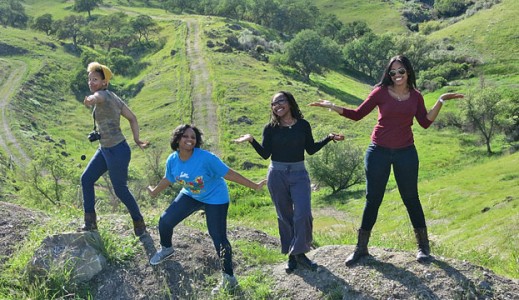 On the top of their RV, Chuck! 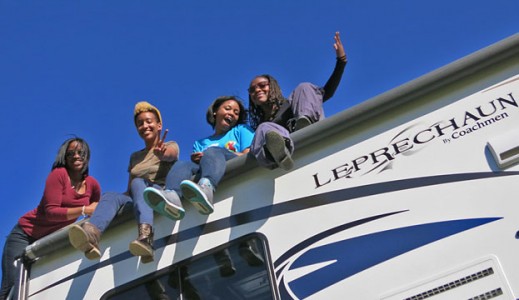 Even posed as Charlies Angels at Seaside Beach in Monterey Park… 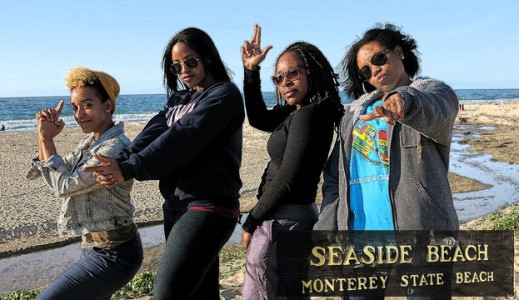 As they approached Big Sur, they got a little taste of what being on the end of the earth felt like as they drove along the PCH. Scary drive in an RV but it wasn’t long before they had reached their campsite for the night! 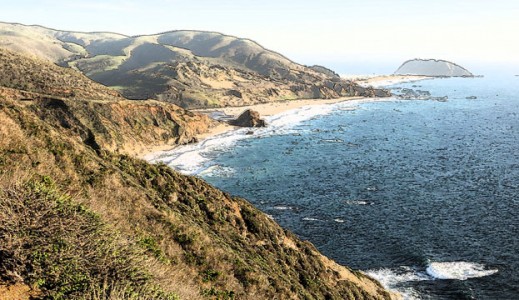 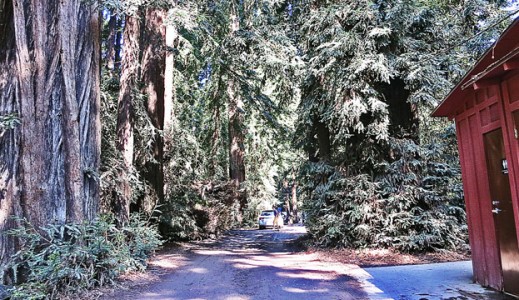 And right on the river! 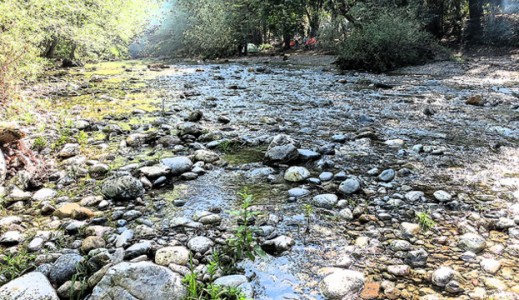 The positive: Fernwood had a little camp-like bar/lounge on top of the hill that had some pretty good food.

The negative: The campsite is literally in a valley… on a slope… which meant the girls had to figure out how to level the RV… In case you didn’t know, when the RV isn’t leveled, the power cuts off. yea. that!

So after sharing some libations and singing 90s R&B songs around their second man-made fire of the trip, the girls were out for the count!

And in the third and final chapter, check out how the girls end their epic trip in RV heaven… Coming soon!

Click here to check out chapter 1: Four Black Girls and a RV: Are You lost?