Once a year, photographers, studios, museums and collections come together for Photo LA. From the Civil Rights era to bare bodies to children superheros to heavy metal in Africa to celebrities on set, there was such a variety of themes.

It was the photography of legends. Each photo telling a different story, many of which I made up myself… I’m not a photographer so I’m sure my depiction of many of the photos were vastly different than what the majority of the attendees but for a non-photographer, I thoroughly enjoyed myself.

See photos of the photos above!

Pros: Best of the best of photography in one place; some sections had photographers there to give background on their work; some photos were the same; history – some photos (mostly by Bill Eppridge) really shed light on american history as you’ve never seen it before.

Cons: layout was a little confusing so I was forced to just roam until I saw something interesting; seminars were quite boring (for a non-photographer, I guess); prices… who knew photography was so darn expensive! 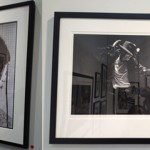 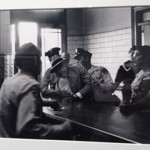 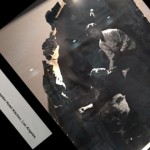 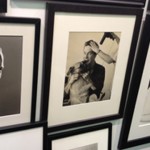 Backstage and onset with Hollywood stars