Well, the plan was to go to the MLK Parade but… plans change! :) We missed the entire parade, all but the last two acts (see above). We did manage, however, to find our way to the MLK Festival at Leimert Park.

Selling everything from red velvet cake to incense, the festival was bustling with people which made people-watching (one of my favorite pastimes) easy. We then ventured off onto Leimert Blvd where we found some black cowboys who were relaxing after the parade. They walked us on their horses for a little while. That was a lot of fun!

What made this excursion exciting was the fact that me and my homie honestly didn’t know where to go or what to do. It was just a random afternoon, walking around in Leimert Park. On any other day, the walking around part probably wouldn’t have been a good idea but because of the parade, LAPD were present and accounted for (see the SWAT team photo above) so I felt safe!

Good day in celebration of the King! 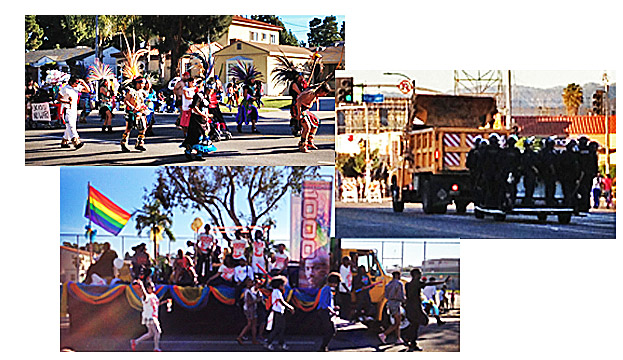 Parts of the parade 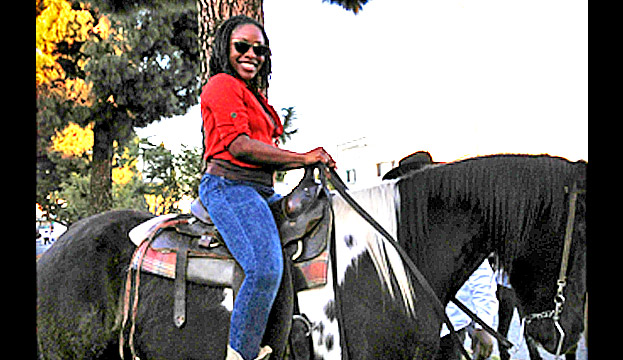 Horseback riding with the black cowboys