A little something about me… I LOVE the movie Dreamgirls! I know every song, most lines, the gestures Jenifer Hudson made when she sang… Too much? I know. Anyway, when I saw a Living Social Deal for the live production, I HAD to see it.

I’d never heard of The MET Theater (where the show took place) before, but when I looked it up, it was your classic Hollywood hole-in-the-wall. Instantly, I thought… Black Box!

Black Box theaters have been around for centuries. It was/still is, the step before you make it the the Broadway stage. Black Box style of seating, makes you feel like you are a part of the show.

For example, The MET theater looked like it had maybe 45 seats. Which is tiny! I tried to get tickets for another friend of mine but because of the limited seating, they were sold out a week in advanced.

The show was as I expected because I knew the plot. Costumes and wigs were low-budget but the talent… Awesome! They all played the hell out of their roles… Some even better than the movie. Great casting job to the Doma Theatre Co.

As expected, Effie White stole the show. She did most of the singing so towards the second half of the second half, her voice started to give out a little. She had to start talking through some of her songs. But even with that, it was a great show.

I could tell that many of the performers were amateur but being in Black Box and allowing me to be close enough to feel how hard they worked, made me respect the theater even more. I damn sure can’t go up on stage and sing for 3 hours straight. So job well done to all of them!

Pros: tix were only $18 general admission; becasue it’s black box, every seat is a good seat;

Cons: MET needs to get their snack game up. If I’m going to pay $4 for a bag of chips, at least make them the medium size bag, not the $.25 bag of lays; 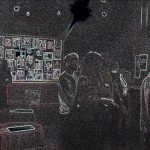 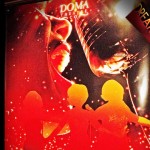 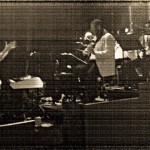 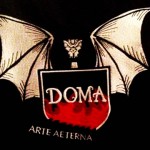